A special feature of the Varco LED luminaire range is its effective funnel-shaped optic, which provides atmospheric lighting for various areas of the kitchen and adjoining living areas. For this innovation in the LUMICA® range, the Varco LED luminaire series (Design by Kirstin Overbeck Industrial Design, Münster), Naber was the winner of the German Design Award 2022 in the category "Excellent Product Design – Lighting".

For every category, a separate expert jury had been formed by the German Design Council, which has presented the German Design Award once a year for ten years. The "Winner" award means that Naber launched a groundbreaking solution for home lighting on the market with Varco – including an exemplary design achievement. This award is held in high esteem far beyond professional circles. The German Design Council is taking a close look in its anniversary year at the answers designers are coming up with to increasingly complex issues.

The suspended luminaire and the under-cabinet luminaires of the Varco series are highlights in their own right that impress with their timeless aesthetics and controllable lighting dynamics. Controlled by electronic touch switch and via converter and remote control, dimming and memory functions can be adapted to different times of day and lighting conditions.

We expressly point out that due to the image rights transferred to us, the use of the attached images is only permitted for advertising products purchased from Naber. Naber is always entitled to prohibit the use of data or images/illustrations/graphics in a reasonable time frame. Processing or redesigning the material is only permitted to the extent that the identity of the material, in particular of the brands and features, is not changed. It is not permitted to pass on the data or images/illustrations/graphics to third parties or to transfer rights of use or to allow any other use by third parties. 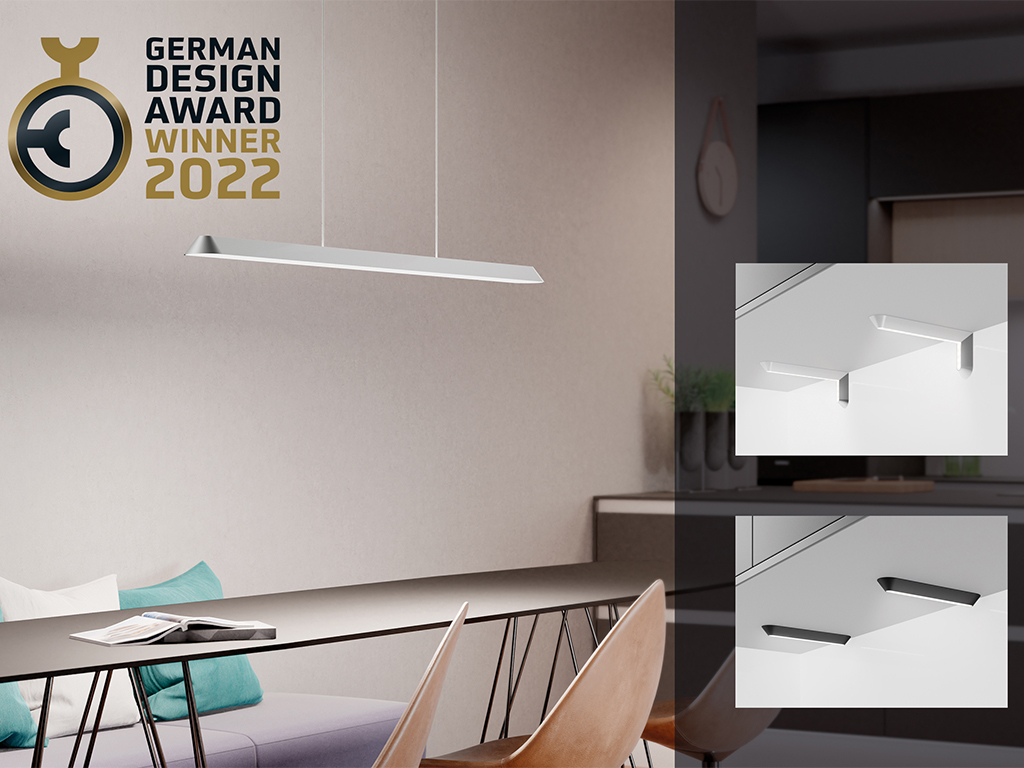 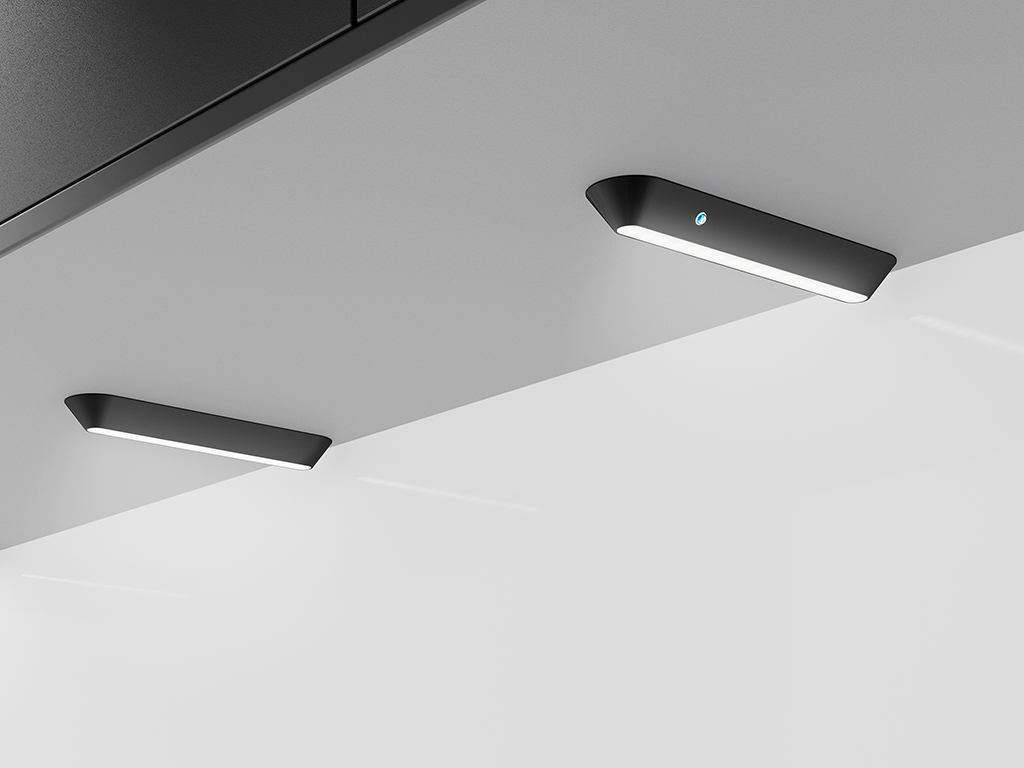 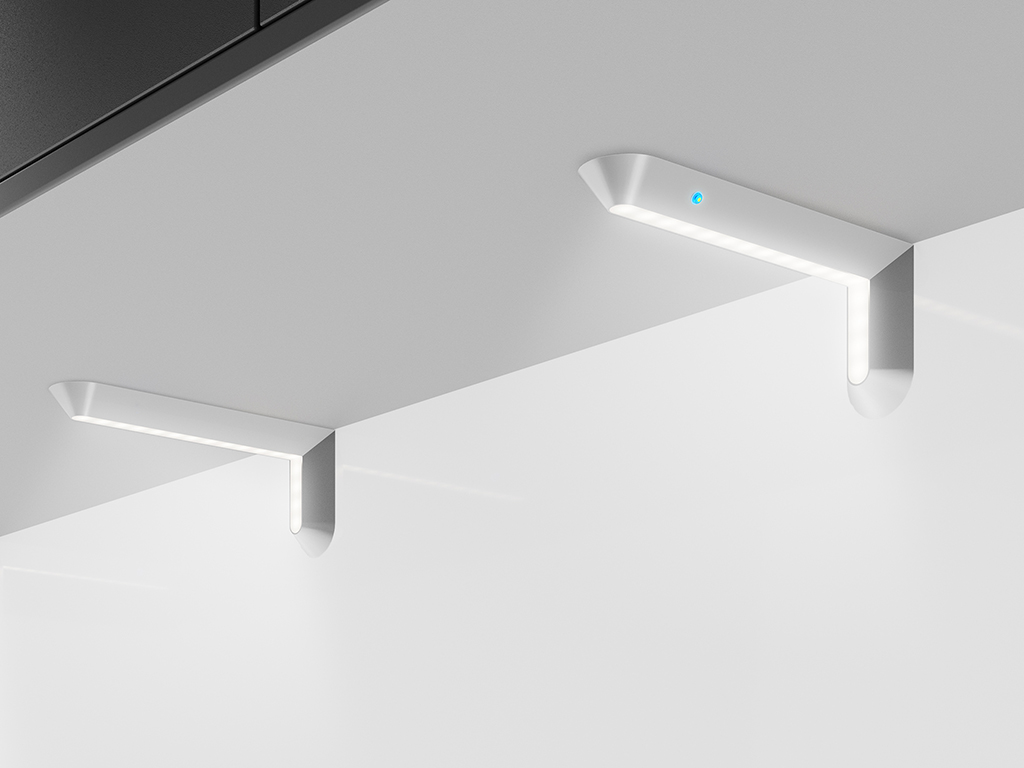 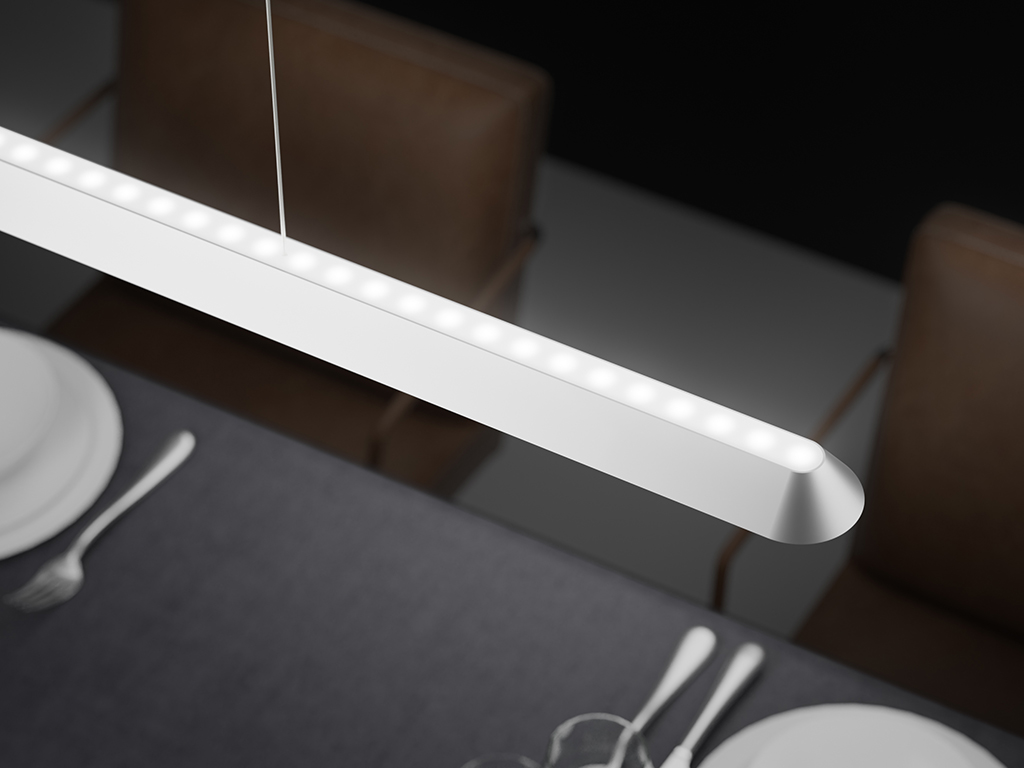 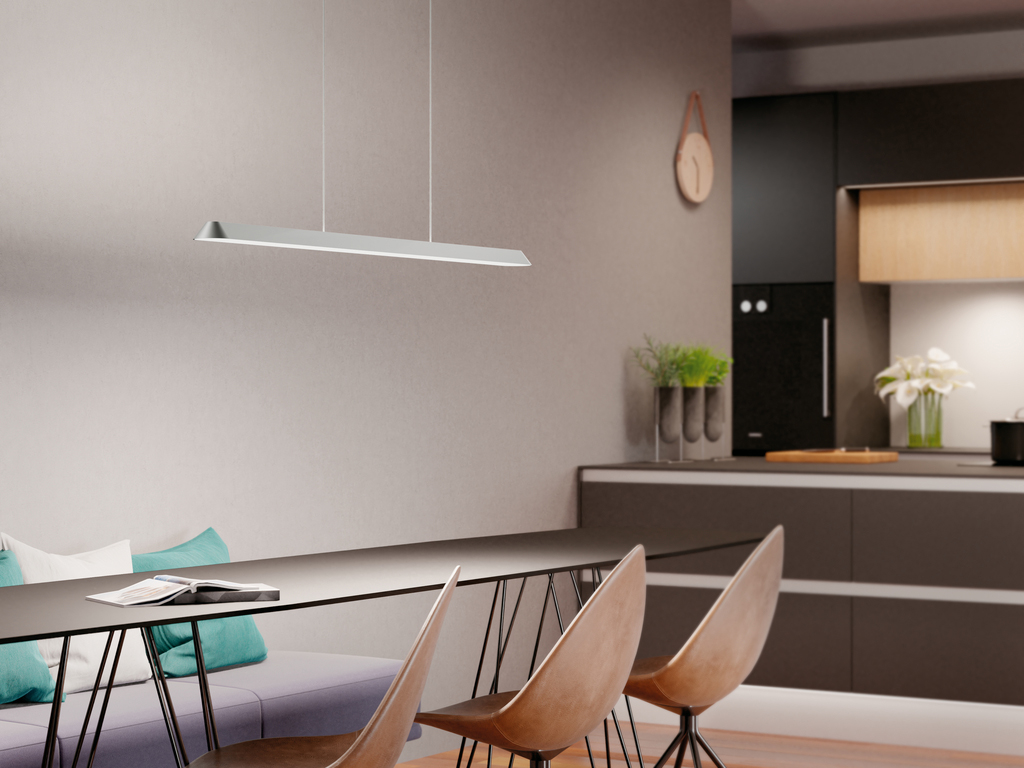 Products in our dealer portal