The modular furniture series Concept Kitchen from n by Naber creates kitchens that are flexible and convertible. They can be relocated, extended and repurposed. Also in offices, cafes, bistros and other business premises, the multifunctional system furniture embodies a dynamically open interior design style. Since mid-January, they have now been used to stage the fascinating results from the international porcelain workshop "KAHLA kreativ – Tasting Tomorrow".

The travelling exhibition with porcelain creations by young designers, ceramists, artists and students from seven nations was opened in the Porzellanikon Selb, where it can be seen until 31 March 2019. Further venues will include the Saxony-Anhalt Arts Foundation in Halle and Schloss Belvedere in Weimar.

During the creative workshop in a large industrial hall of KAHLA/Thüringen Porzellan GmbH in the summer of 2018, Concept Kitchen defined the area which proves to be a central place of communication in many working and living situations: in the open-plan kitchen, the participants came together to discuss ideas and experimental ways of working. The one-day food workshop "Tasting Tomorrow" was also held here, providing a great deal of sensory input.

The fundamental idea behind Concept Kitchen is to think of the kitchen as an organism whose use is not prescribed by it, but develops from it. "This multi-award-winning furniture series stands for freedom and constant reorganisation and is therefore also ideally suited for projects like the KAHLA porcelain workshop", says Managing Director Lasse Naber. Concept Kitchen unfolds as a working, kitchen or living space according to your needs and preferences.

The designers and artists at KAHLA used the convenient modular furniture to deal creatively with the issues of the future importance of food and the cultural backgrounds of cooking and eating. They also looked at the connection between design, industry and craft – totally in the spirit of the pioneering work of the institution Bauhaus, which celebrates its centenary this year.

The fascinating workshop results draw attention to the often too low value that we place in foodstuffs, using some of the foods themselves as a material. Other works of future-oriented table culture point to the mistakes and irregularities in life or emphasise the pleasurable and poetic side of communal eating.

We expressly point out that due to the image rights transferred to us, the use of the attached images is only permitted for advertising products purchased from Naber. Naber is always entitled to prohibit the use of data or images/illustrations/graphics in a reasonable time frame. Processing or redesigning the material is only permitted to the extent that the identity of the material, in particular of the brands and features, is not changed. It is not permitted to pass on the data or images/illustrations/graphics to third parties or to transfer rights of use or to allow any other use by third parties. 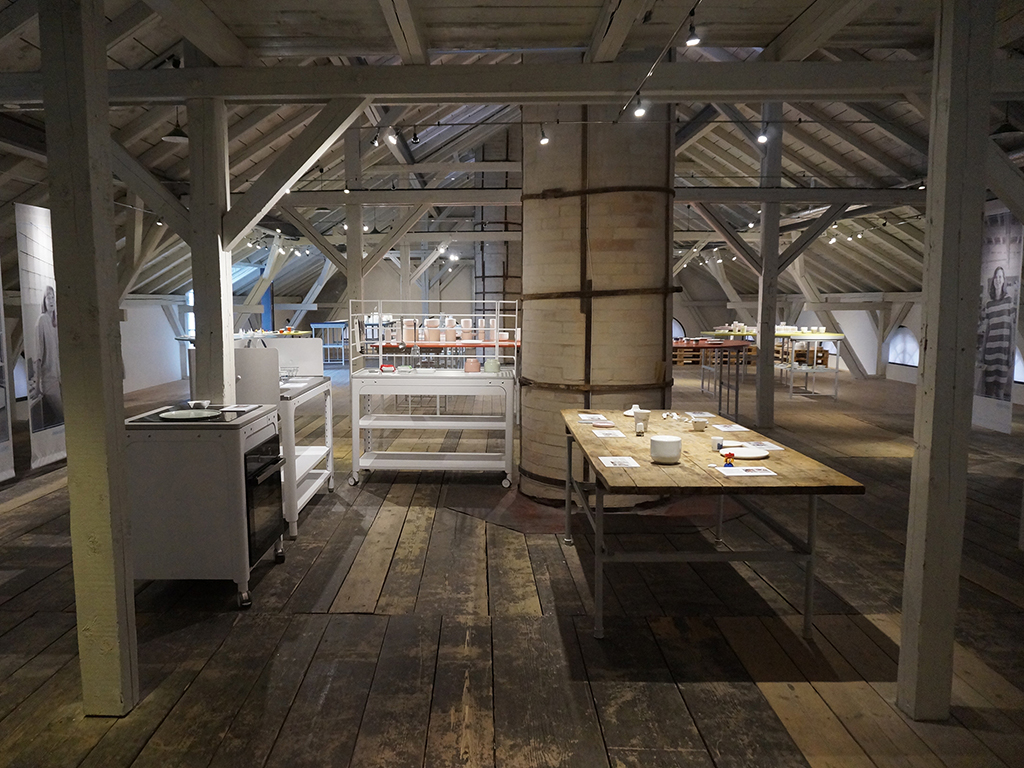 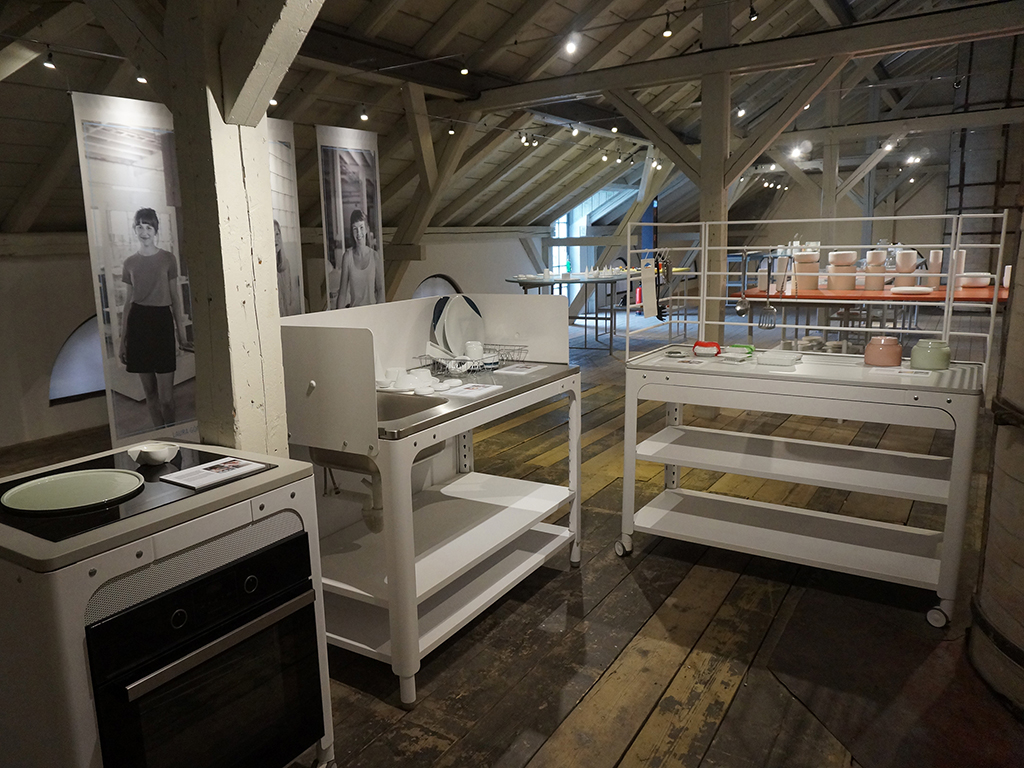 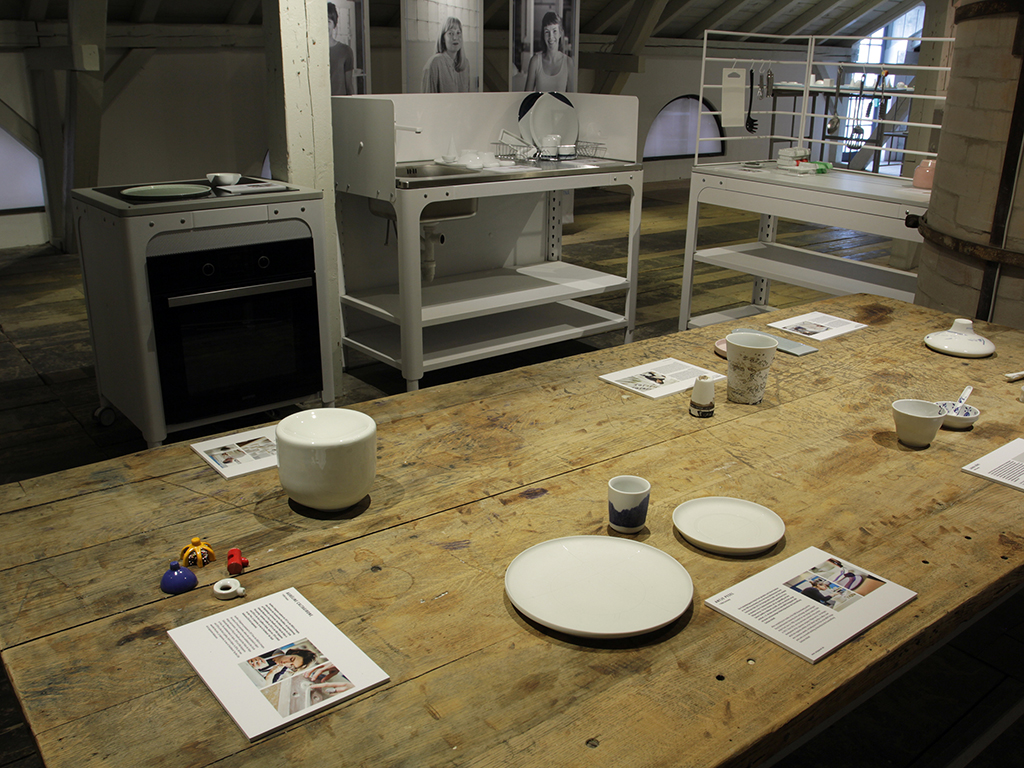 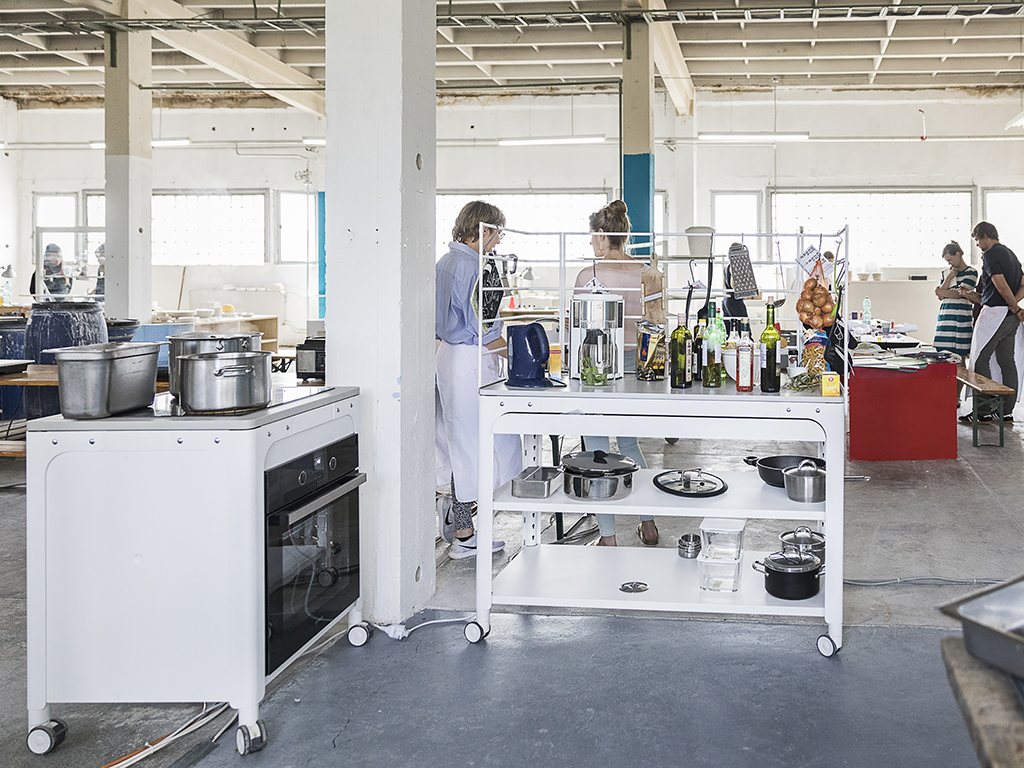 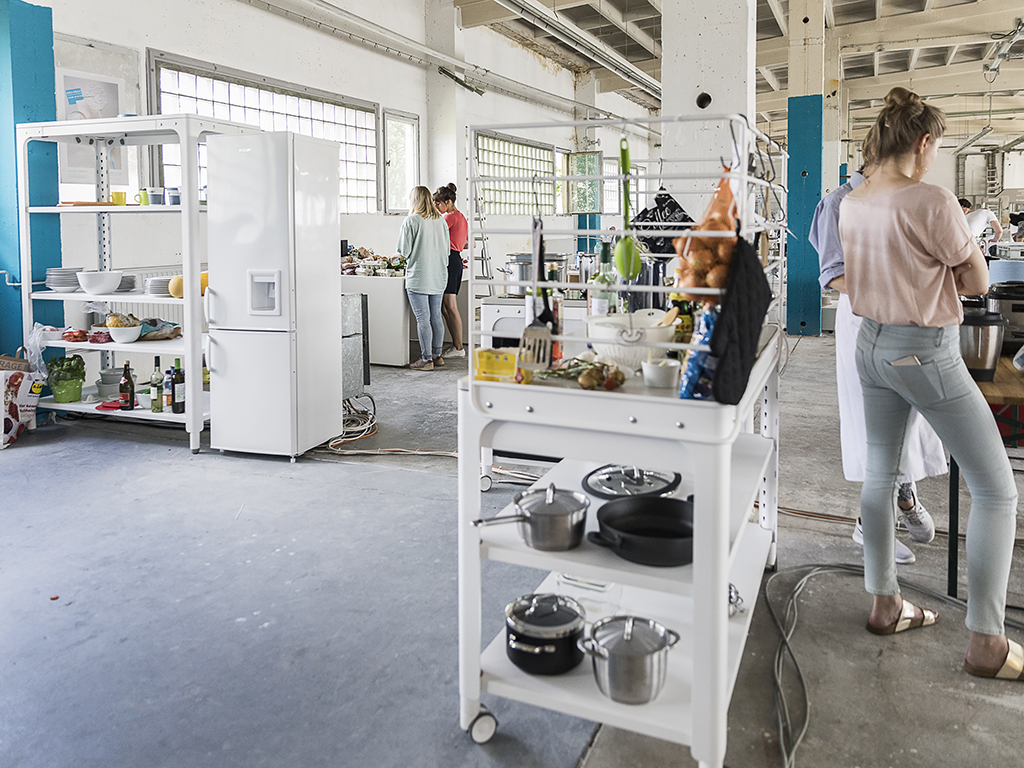 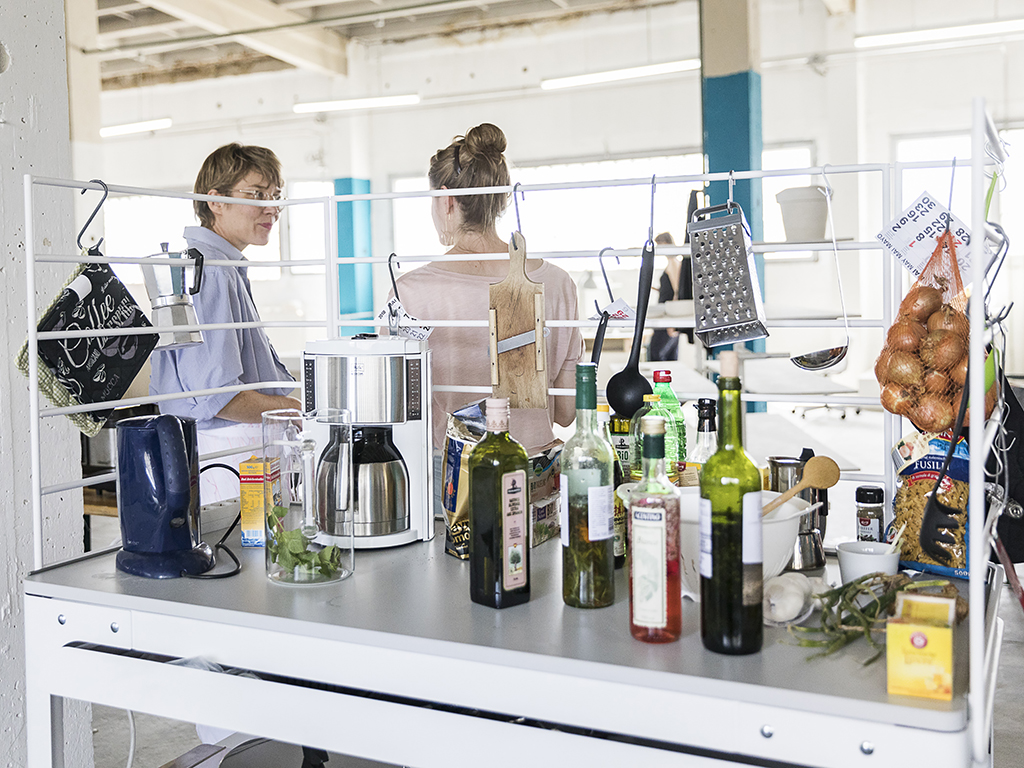 X
Despite the current situation, we are available for you as usual. A high availability of goods is ensured thanks to our extensive logistics center. As before, orders are processed and dispatched at short notice.

If a delivery is currently not possible with you, please let us know immediately!